We are excited and grateful to announce licensing deals with these entities & shows: E! TV's Total Divas & Total Bellas; A&E's Born This Way; MTV's The Real World Challenge, TLC's The Healer; USA's Miz & Mrs.; Discovery Network; TLC; Netflix's Bill Nye Saves the World; OWN's 90 Day Fiancé; FOX Sports; and NASCAR. Although this isn't a guarantee of our music being used by them, it does mean that it is pre-cleared with their music supervisors and the licenses are signed and ready for them to use. The chances are very good (especially since there is a bit of variety amongst our songs). The funny thing is that you'll probably know when/where they're actually used before us, since the cue sheets aren't done until several months after the show airs! Keep your ears open and let us know if you hear us anywhere. Rock! 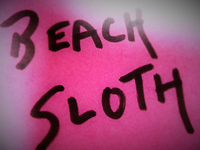 "Not a moment is wasted for they dive headfirst into the animalistic fury [of Misty Mound]...classic rock meets hard rock in a way that feels fully satisfying" Beach Sloth had many kind things to say about us, thanks much! Check it out here.

Fresh out of the Booth Review of Misty Mound

Thanks for the kind and encouraging words from Noah Penza at Fresh out of the Booth in his review of Misty Mound.

Our CD is Now Available! 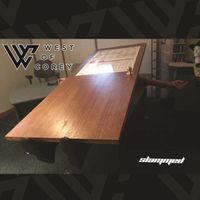 We just got them from the manufacturer and are excited to start shipping these out. Get your copy here if you haven't already.

Thanks to KPFT Houston! 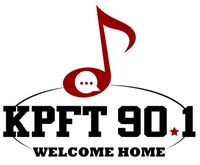 Shout out to 90.1 FM KPFT Houston​ IN HOUSTON TEXAS!  THANK YOU FOR SPINNING THE NEW WEST OF COREY ALBUM, "SLAMMED" WE APPRECIATE YOU!! YOU GUYS ROCK??❤❤❤❤??

Hey guys, its Janine here, proud to announce we've submitted "Misty Mound" one of the singles off our debut album "SLAMMED" to be heard on 93x LOUD AND LOCAL SHOW Sunday nights at 9pm!!  Stay tuned and we'll let you know if we're picked to be on the show!  Great things happening in WEST OF COREY CAMP! RADIO FEEDBACK for colleges especially in Texas are exceeding expectations! Cant wait to start doing live performances! Keep supporting us, we love you guys and appreciate every one of you raising up the horns for us! ????????????

.: NOVA MUSIC blog A big thanks to NOVA Music for the kind words in their review of Misty Mound!

Thanks to Skope Magazine for an amazing review of our song Misty Mound! Click here to check it out! 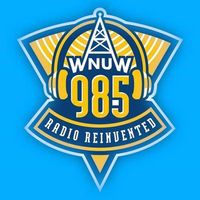 Wow, we have new friends in Pennsylvania! Were getting heavy play at WNUW 98.5 and we're STOKED, we've been invited to do in studio performance, interviews and will be recording some radio tags soon! Horns up people!